Looking for the next big thing, it’s…

Hello, what’s this? An issue of The Legend-News? (“I thought that you were dead.” — pretty much any Dirk Pitt novel)

Yep, it’s back, for at least one issue. My existential crisis, my physical problems, and my lack of profitable employment are behind me; I’m planning for a better 2015.

While you’re waiting for Santa, or ripping open his gifts, give a listen.MP3 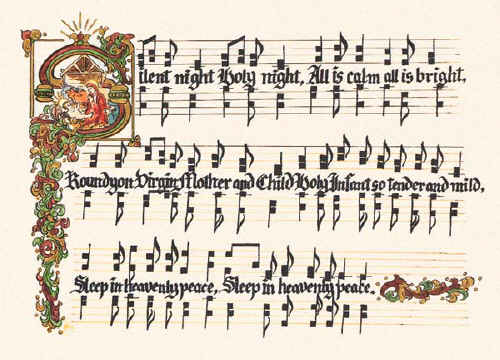 The Legend-News is published by TechRen Enterprises, which would have gotten away with it if it wasn’t for you kids and your dog! Copyright 2014 TechRen Enterprises. Send subscription requests, unsubscribe demands, complaints, kudos, suggestions, news and other contributions to Legend-News@cw-mccall.com. Almost everything in The Legend-News has been written by Ed. Floden, except for the stuff that he blames on someone else. “Whoa! You sound like me before medication.”